Simple Solutions: Here’s How Much You Need to Start a Business

For the final week of Business.org’s Small Business Month, we surveyed business owners and interviewed the president of Three Heads Brewing about how to start a small business. 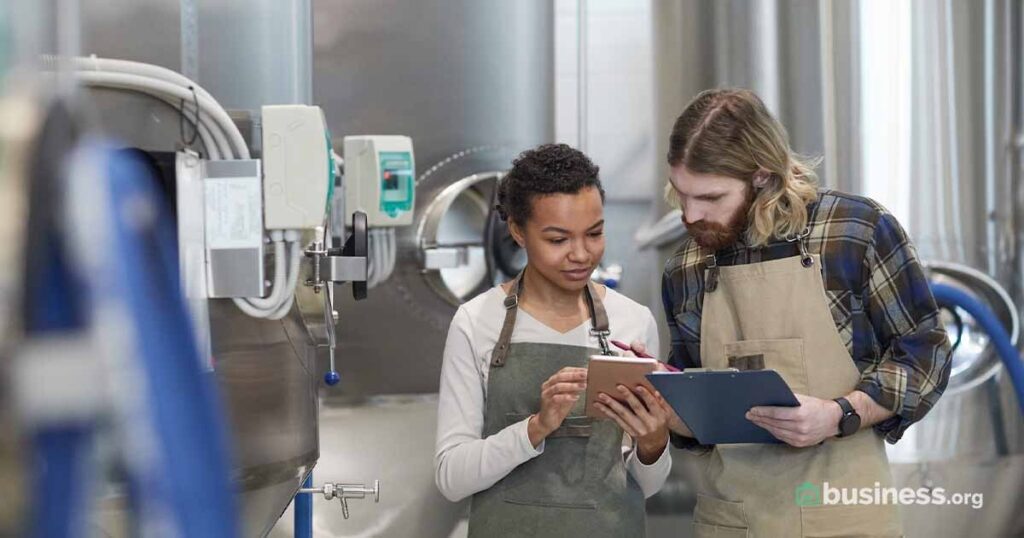 Starting a small business can be costly. We surveyed small-business owners and found that over 50% of them underestimated how much it would cost to start their businesses. So we wanted to talk about how these businesses raised money and handled those startup costs.

Dan Nothnagle, president of Three Heads Brewing in Rochester, New York, started brewing hop forward beers with two of his friends and neighbors in the early 2000s. “Soon our homebrews were winning medals and competitions,” Nothnagle told me, “so we decided to go professional.” That was easier said than done.

For about five years Three Heads contracted its brewing at a local facility. “The contract model was losing money,” Nothnagle recalled, “and banks were hesitant to loan a lot of money on a hypothetical business model.” But he came up with a much larger down payment, and the team “needed a lot of people to have faith in us—developer, banks, etc.,” Nothangle said.

Three Heads isn’t alone. Our survey found that only 30% of first-year small-business owners are able to get a small-business loan. As for businesses that do get funding, accommodation and food services businesses get approved for billions of dollars and make up more than 16% of the total SBA funding, according to our research.

Opening to the community

Three Heads operates as a state-of-the-art brewery with a beer garden and takeaway. They also host concerts and embrace their local community: “Whether it is food, music, or liquid, we are proud to boast and host all things Rochester,” Nothangle said.

“We support many local charities and organizations and do all we can to better our community,” Nothangle told me. “We are available for all to enjoy.”

And it’s true. Every night when I walk past the brewery, there are people outside listening to music, playing cornhole, and having a good time. That’s what great local businesses can do—they bring people together.

Three Heads opened its own space in 2016. Nothnagle told me it took a few years, but the business is “in pretty good financial shape now.” They sell their beers to local grocery stores and have partnered with the Rochester Philharmonic for a new brew.

I asked him for advice for other small-business owners who may have faced tough times starting their business.

“Embrace your passion but understand the road will be difficult,” he said. “Be passionate and surround yourself with the best people, people that are better at doing things than you. . . . If everyone likes coming to work, you will be much better off.”

May is Mental Health Awareness Month, and the last couple of years have been devastating for employees’ mental health. We found that around 25% of businesses have dedicated mental health resources, but a recent survey from JobSage found that 20% of workers say their “employer doesn't do enough to support their mental health.” That’s not enough.

At Business.org we know how important mental health is for employees and business owners. That’s why we have resources on our website to help you through any challenges. Here are some things we think can help:

After years of leading BBQ cookouts with friends and family, Darren and Theresa Carter decided to launch their own catering business, Carter’s BBQ. Their low-and-slow BBQ fare quickly gained a loyal local following, and the Carters planned to expand into a food truck business. Unfortunately, their dreams dimmed when the COVID-19 pandemic hit. But they didn’t let the shutdown claim their business—they became more determined to make it work. Read their story here.

We’re petitioning the Small Business Administration to designate the entire month of May as National Small Business Month. It’s a small but meaningful gesture to show our support for these vital neighborhood lifelines. 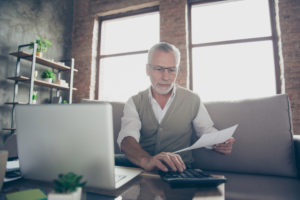 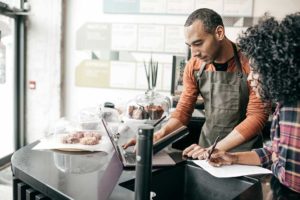 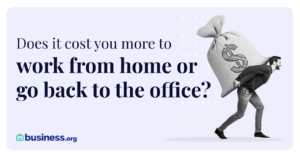 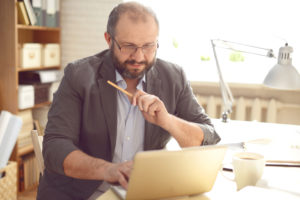