Which states offer the best pay for women? 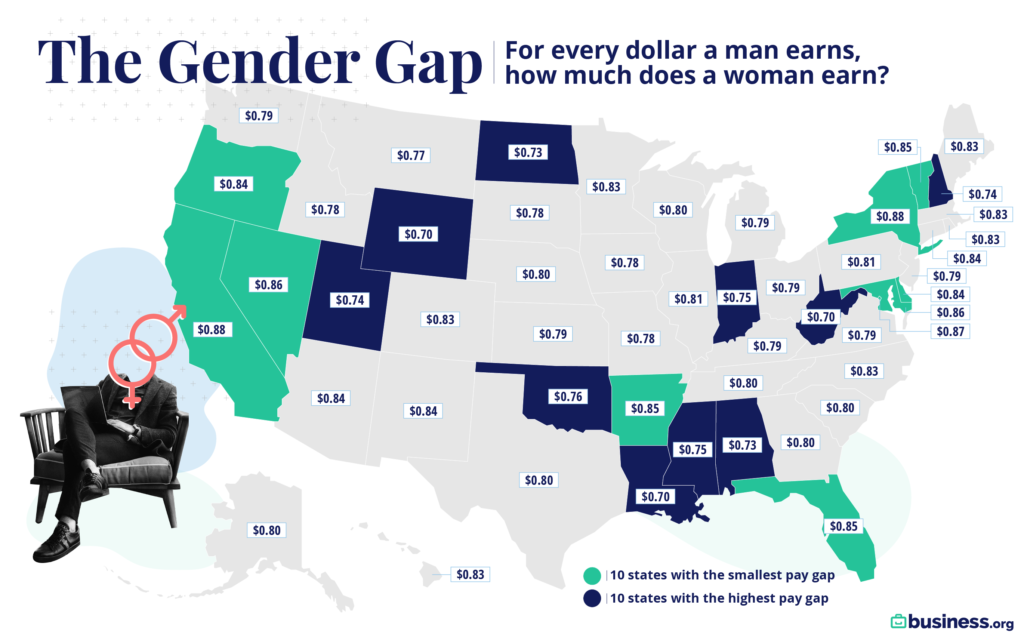 In honor of Women’s History Month, we at Business.org thought we’d devote a little time to a subject that is near and dear to the interests of many women in business: the gender pay gap.

Though equal pay for equal work has been federally mandated since the passage of the Equal Pay Act of 1963, actual earnings for men versus women show that gender pay disparity is still an overwhelmingly common trend within the United States.

Because the gender pay gap has such serious consequences for women in business (especially female entrepreneurs), we did a little digging to find out which states offer the narrowest gender pay gaps in the country—and whether we’ve made any significant progress toward closing those gaps in the last decade.

According to the most recent American Community Survey (ACS), nationwide median earnings for women over the age of 16 average out to about 80.1% of the median earnings for men in the same age group.1 In other words, women in the US workforce are making roughly $0.80 for every dollar earned by their male colleagues.

It’s not all doom and gloom, though. Compared to the 2010 ACS, the US has actually narrowed the pay gap by a whole 2.6 percentage points. In fact, most states in the country have shown improvement.

That being said, the US isn’t doing quite as well as many experts believe we should be. In 2016, the pay gap for women over the age of 25 actually widened by about 2.2 percentage points.1 While pay disparity has been improving since then, we still haven’t made up that ground, and some experts are doubtful it’s possible given the recent rollback of federal rules originally designed to further shrink the gender pay gap.

For our rankings, we used data from the 2018 American Community Survey (ACS)—the most recent year for which data is available.

We compared the median earnings of men and women across all 50 states plus the District of Columbia. This means we only looked at income derived primarily from job wages and salary.

Finally, to determine each state’s progress between 2010 and 2018, we evaluated the difference in percentage points between women’s earnings as a percentage of men’s earnings. Here’s where we landed:

Why is equal pay important for small-business owners?

Less startup capital also affects female entrepreneurs’ ability to secure outside financing for their business. According to a report from the US Senate Committee on Small Business and Entrepreneurship, female business owners account for only 16% of conventional small-business loans—even though women own roughly 30% of all small companies.2 What’s more, the report found that women account for only 4.4% of the total dollar value of loans for all sources.

Translation: women often start with less money, so fewer women get approved for loans. And the women who do get approved get less funding—all because gender pay disparity is still an ongoing problem.

We also did a little research into how gender pay disparity changes with education level. The good news? Women with college degrees do experience less pay discrimination than women with no college eduction.

The bad news? Once women get a bachelor’s degree, the gender pay gap actually widens—and it gets worse with a professional degree. 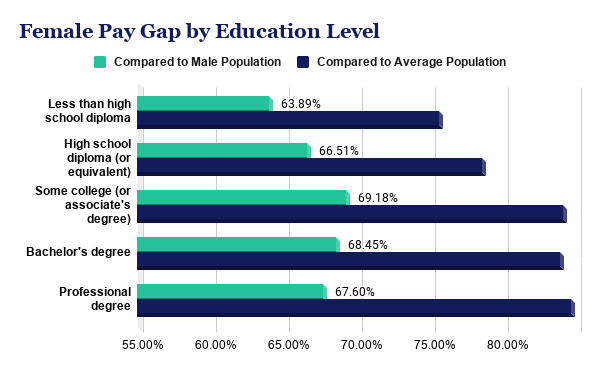 To sum that all up, education does help women earn more money. But even with an advanced degree, women still make less than the national median—and significantly less than men with comparable degrees.

Despite some setbacks along the way, the United States is inching closer to achieving pay equality for women—but we still have a long way to go.

Some areas, like California and Washington, DC, offer women higher-than-average salaries that are more on par with the salaries of men. However, some states (ahem, South Dakota, New Hampshire, Alabama, North Dakota, New Jersey, and Iowa) have actually regressed in the past decade, with higher gender pay disparity today than they had in 2010.

The gender pay gap is also worryingly wider for women with college degrees.

Clearly, there is work to be done. But if our research proves anything, it’s that we’re moving in the right direction.

Are you a female entrepreneur? You may be fighting a biased lending system, but that doesn’t mean financing is out of your reach. Check out the best small-business loans for women to get a leg up. 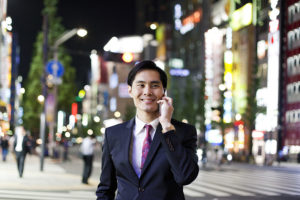 By
Chloe Goodshore
5 Best Business Loans for Bad Credit in 2021
You don’t need a 750 credit score—or even a 600—to qualify for these bad credit... 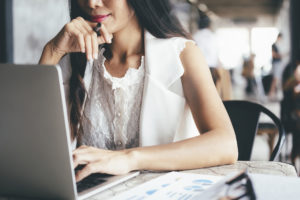 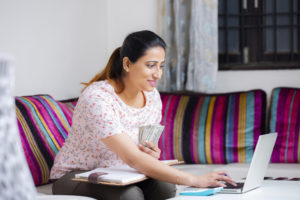 By
Chloe Goodshore
BlueVine vs. Fundbox: Which Online Lender Can Meet Your Funding Needs?
Fundbox and BlueVine may both be alternative lenders offering lines of credit, but they have... 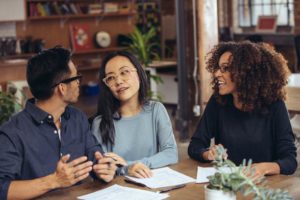 By
Chloe Goodshore
12 Best Small-Business Loans of 2021
Since nearly two-thirds of new businesses start with less than $50,000 in capital,1 a business...